Luann de Lesseps Says RHONY is “Coming Back” and Addresses Her Return, and Offers Update on Ramona and Dating, Plus Talks Kenya Moore and New Show 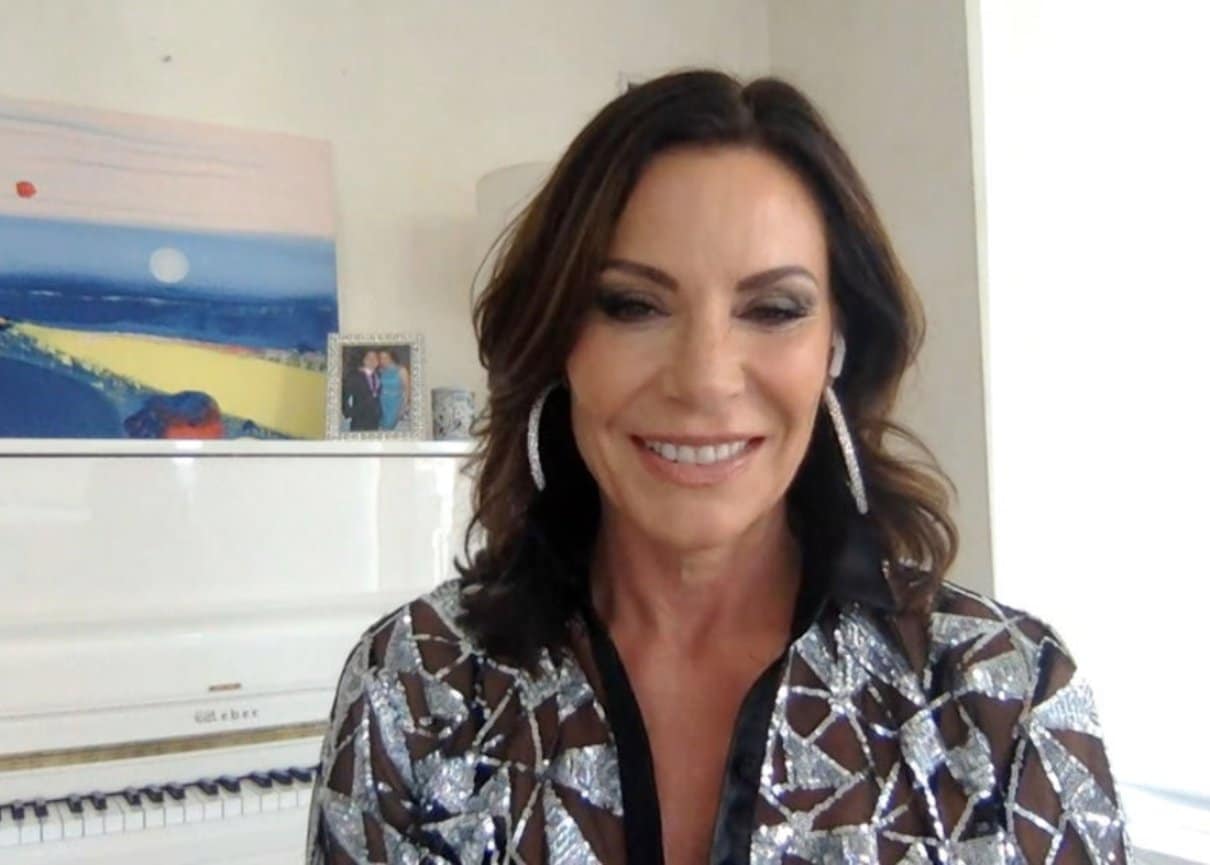 Luann de Lesseps believes The Real Housewives of New York City‘s return to Bravo is a sure thing.

Several months after the season 13 reunion was canceled, and with no official word in regard to season 14, Luann assured fans there’s nothing to worry about as she shared her ideas for casting and mentioned the idea of launching a new dating show.

“I think we’re going to have news soon about the Real Housewives of New York so I’m looking forward to that,” Luann revealed on the March 10 episode of Access Hollywood‘s Housewives Nightcap. “You think New York is going anywhere? New York is coming back and we’ll be back stronger than ever, hopefully.”

Although Luann hasn’t heard yet whether she’ll be brought back, she said it would “be fun” to be a part of season 14 and gave a nod to the series’ staying power.

“We’ve been on the air longer than Desperate Housewives, Sex and the City. So that’s why I say, ’New York’s not going anywhere.’ I’m excited for the future of RHONY,” she shared.

As for who she’d like to see back, aside from herself, of course, Luann mentioned a few former cast members.

“I’d love [Dorinda Medley] to come back, Kelly Bensimon maybe, maybe a little Tinsley Mortimer, added to what we have I think would be amazing,” she stated.

In the months since filming wrapped on the poorly-rated 13th season of RHONY, Luann has been traveling and preparing for the return of her cabaret tour.

“I’ve had some time off so it’s been awesome. I was in Florida. I was in Mexico. And now I’m back in New York… So it’s quite a shift but I’m glad to be back,” she revealed. “I’m back to work and it feels good. I’m back in cabaret rehearsals right now and I’m coming back to the stage with an all-new show in April. I start off in Connecticut on April 16 and then I’m doing six shows in New York… I’m even going to Canada.”

Luann has also been doing some dating.

“Do I have anyone that I want to introduce to my children quite yet? Not really. I’m just having fun. I’ve been married twice but I’m a hopeless romantic. Three times is the charm,” she proclaimed. “For me in life, everything is about timing. And I’m sure my prince charming is out there waiting for me somewhere.”

As she prepares to reunite with a former love from London, Luann is considering taking on an all-new show.

As for her time on Real Housewives: Ultimate Girls Trip, Luann said she enjoyed the experience.

“It feels like Housewives did kind of years ago. It feels like that to me. The drama’s not crazy. It’s just girls connecting, sharing all the things that us women share,” she explained.

And while she was warned about Kenya Moore before entering the house, Luann said she had a great time filming with the cast and has kept in touch with everyone.

“We see each other and we keep in touch. When I was in L.A., I saw [Kyle Richards]. We all got together for a dinner. And Kenya, I didn’t really know well and I got to know her really well. Everybody was like, ‘Watch out for Kenya.’ And I was like, ‘She’s a pussycat.’ I can’t say the same for [Ramona Singer],” Luann shared, noting Ramona’s intense drama with Kenya on season one of the Peacock series.

Also during the interview, Luann offered an update on Ramona and revealed where they stand with one another today.

“She’s spending a lot of time in Florida so I saw her when I was there. We’re good,” she confirmed.

The Real Housewives of New York City aired its most recent episode on September 4, 2021, and it hasn’t yet gone into production on a new season.