Home Real Housewives of Orange County News Gina Kirschenheiter Addresses RHOC Boycott Due to Kelly Dodd and Why Ex Matt Finally Decided to Film, Plus She Reveals If She’s Spoken to “Immature” Braunwyn Since Their Feud

Gina Kirschenheiter Addresses RHOC Boycott Due to Kelly Dodd and Why Ex Matt Finally Decided to Film, Plus She Reveals If She’s Spoken to “Immature” Braunwyn Since Their Feud 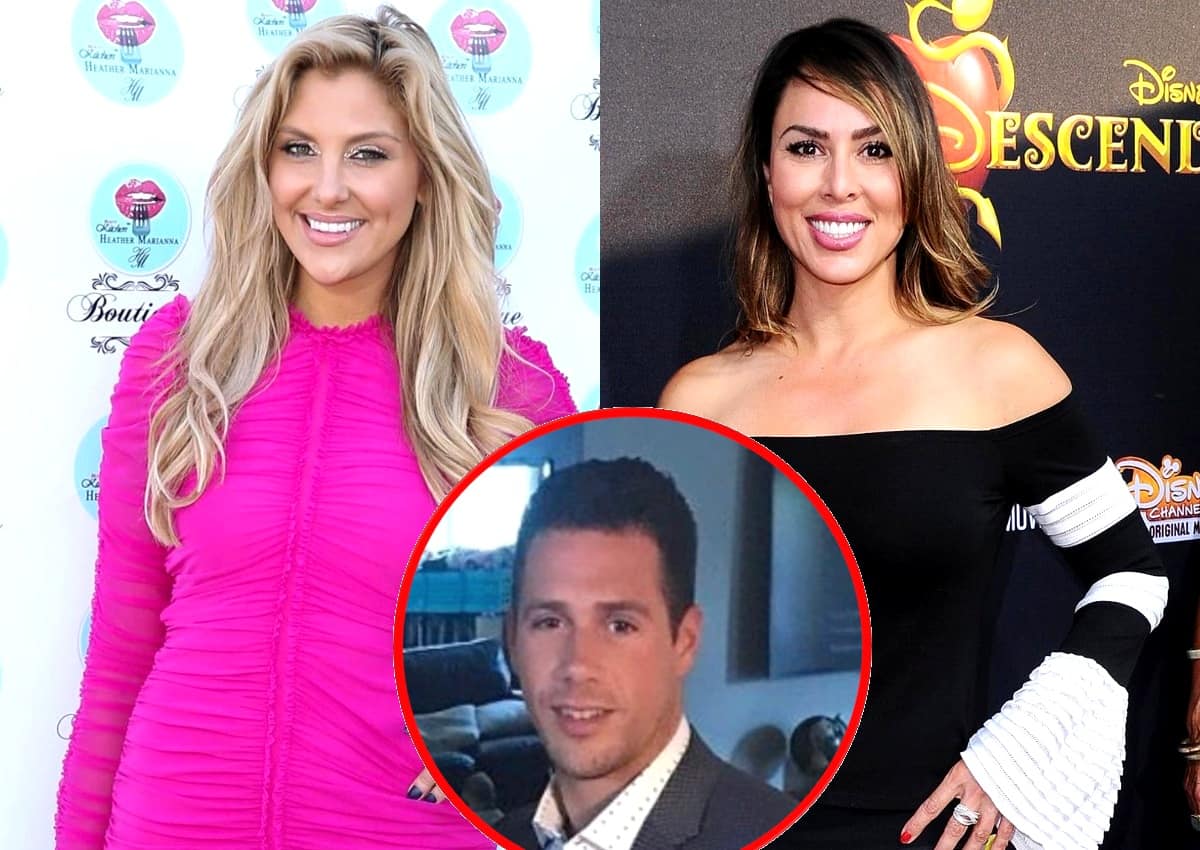 After learning that many were no longer watching the show due to Kelly Dodd‘s recent behavior, which includes careless comments about COVID-19 and the wearing of an offensive “Drunk Wives Matter” hat, Gina looked back on her recent dispute with Braunwyn Windham-Burke, reacted to her ex-husband Matt Kirschenheiter‘s cameo on the show, and revealed why she’s in no rush to marry boyfriend Travis Mullen.

“I do think that if somebody really has been offended and feels that they’ve been victimized by something that she’s said, I understand if they want to take a stand and they don’t want to watch,” Gina told Entertainment Tonight on October 28. “She just can’t get out of her own way… I want to believe that she doesn’t mean a lot of the stupid things that she says, but she says them.”

According to Gina, she hopes Kelly will learn from the current boycott and prefers that viewers “fast forward through [Kelly’s] parts” rather than boycott the whole season.

Moving on to the latest episode of RHOC, which Braunwyn, an alcoholic, has said was her “rock bottom” moment.

“I feel terrible about that, I don’t wanna be that mirror. I didn’t know she was alcoholic,” Gina said about the way in which she confronted Braunwyn about her past drinking habits.

After learning that Braunwyn was 30 days sober after filming the scene, Gina texted Braunwyn to apologize. However, it wasn’t that text, but another sent by Braunwyn’s husband, Sean Burke, that generated buzz among the cast. As fans well know, Sean texted Gina a “creepy” message last season after arranging for her to be sent home in an Uber from a party that led Gina to believe she was being hit on.

“She’s going around saying — the whole year — saying, ‘We have threesomes, I have a sex apartment…’ rolling around on the floor with [Tamra Judge], but then I’m crazy for thinking that I might have a shot?” Gina wondered.

Because of the way Braunwyn has put a spotlight on Gina and her assumptions about Sean’s text, Gina has begun to feel shamed for speaking up about the issue even though she had shared her personal truth.

Gina has also taken issue with the fact that Braunwyn has continued to blame Shannon Beador for the negative comments she made about her and Travis’ condo.

“There’s no accountability, no responsibility,” Gina said. “Her excuse for why it’s OK is because she’s not the only one that did it. For me, that’s a toddler response. That’s very immature to me.”

While Gina’s ex was unable to film with her in the past due to his job in Los Angeles, he was fired from his position after being accused of a domestic assault against Gina in 2019. From there, he made the decision to appear on-camera.

Following Gina and Matt’s split, she began dating Travis, and she is currently living with him and their combined six children.

“I absolutely know Travis is the one,” she gushed. “I’m not saying we’re not gonna get married, but it’s not super important on my priority list. I’m very happy and comfortable knowing it’s a really healthy, rooted relationship.”